Rebecca was born in Ann Arbor, Michigan and spent most of her childhood in Oak Ridge, Tennessee. As a child, Rebecca developed an affinity for animals and nature .As a teenager, Rebecca attended boarding school in Lowell, Massachusetts at Rogers Hall School. One day, Rebecca asked her art teacher if she had the skills to follow her passion and become an artist. “She told me that neither my talent nor my skills were good enough and to major in something else.” Instead she found a new outlet for her art when she majored in Theater with an emphasis in scenery and set design.

In September 1975, Rebecca visited Santa Fe, New Mexico to attend Fiesta. She felt and instant connection to the city, saying, "It was as if I had finally ‘come home.’" She returned to New York, broke her lease, quit her job and moved to Santa Fe by December.

After having two children and a failed marriage, she met and married sculptor Gene Tobey and they began a collaboration of their artwork.

Over the years, Rebecca’s sculptures were characterized by a spiritual intensity and a style that was both sophisticated and primal. The work appeared as sleek silhouettes from afar, but when viewed up close revealed a maze  of glyphs and symbols. The sgraffito drawings often portrayed other animals, mountain ranges, human figures, symbols and geometric shapes. 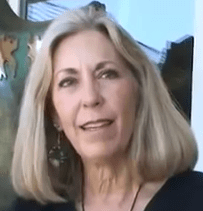 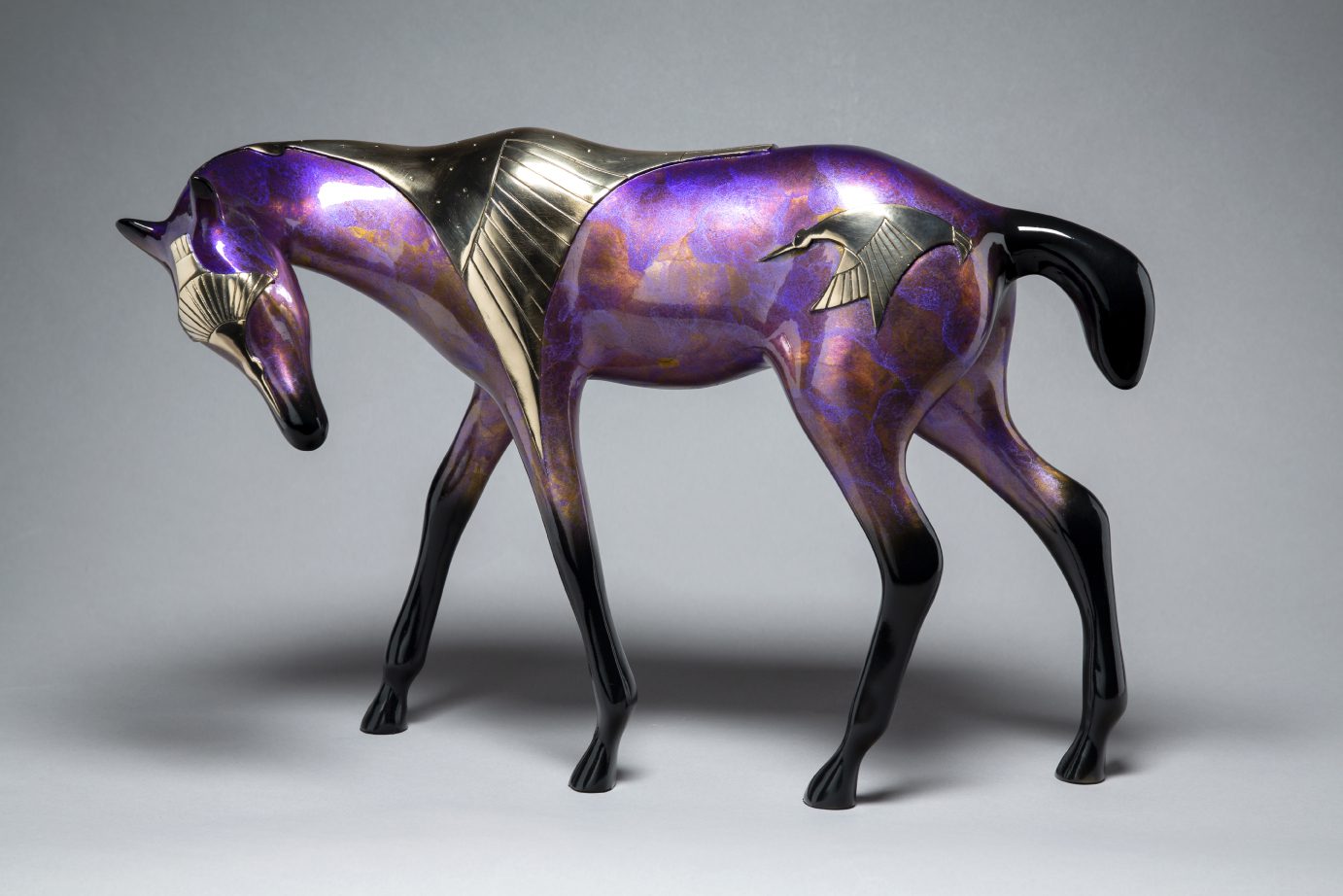 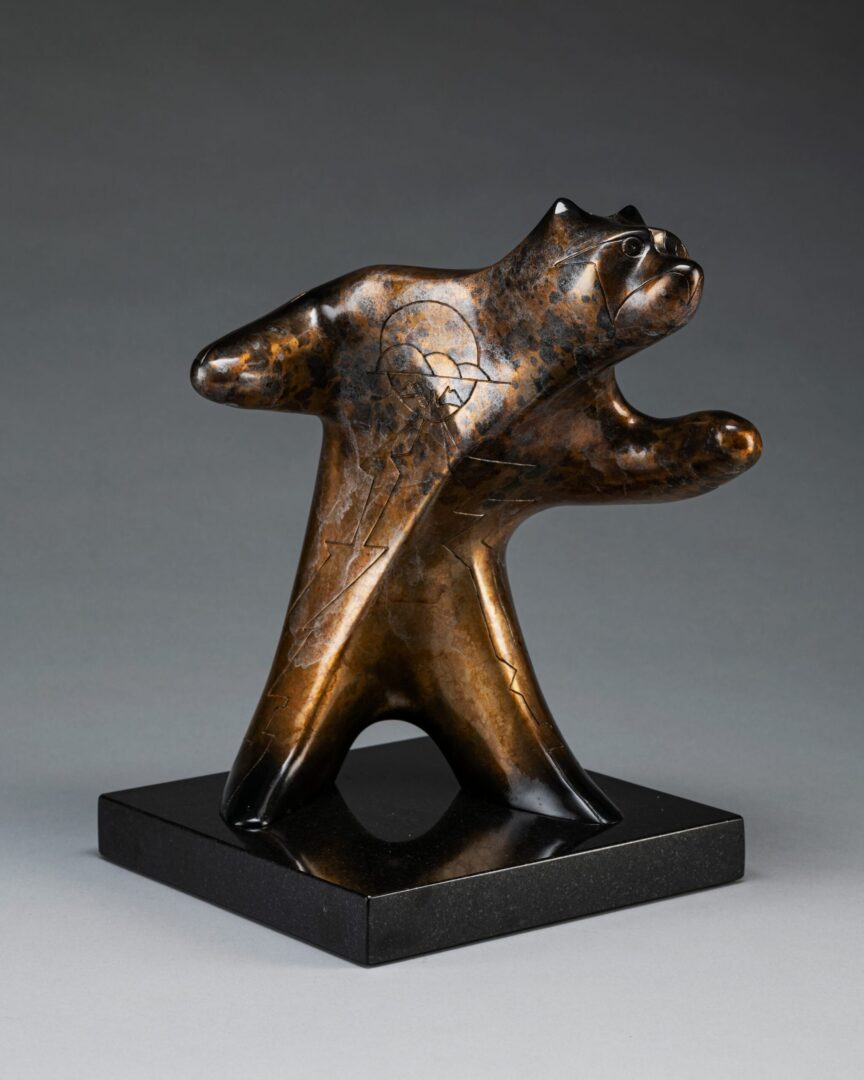 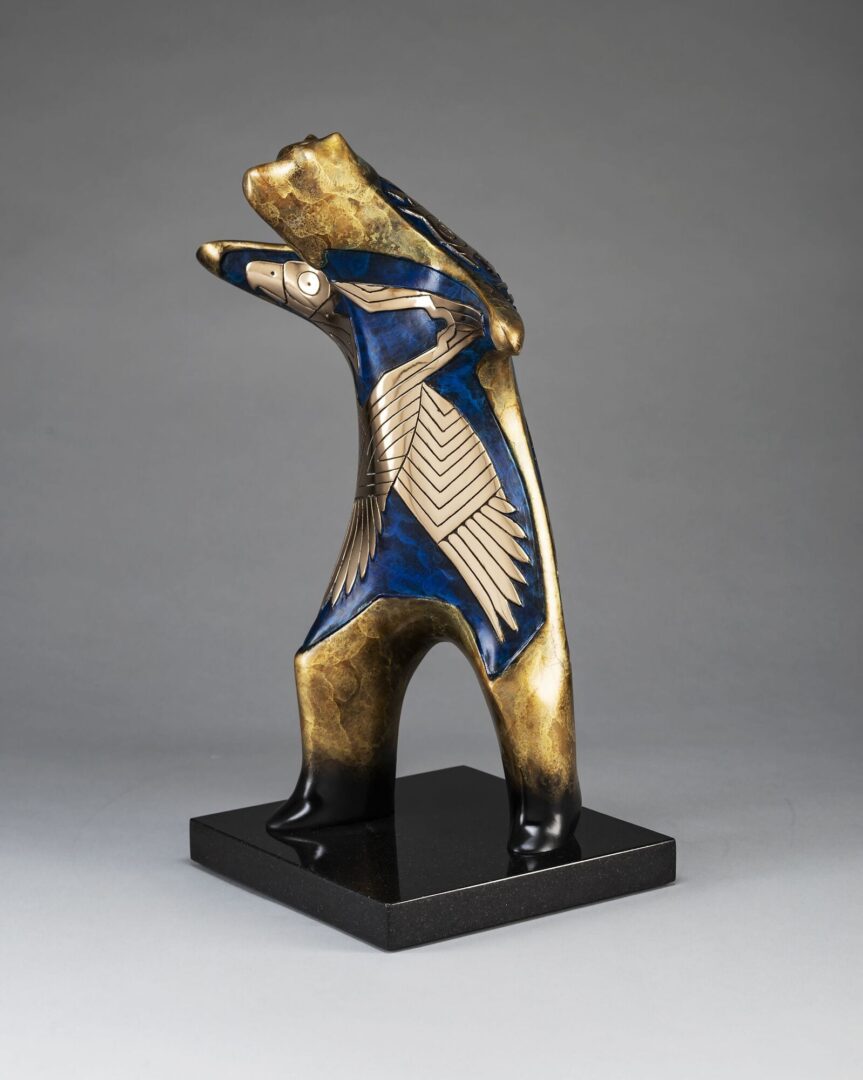 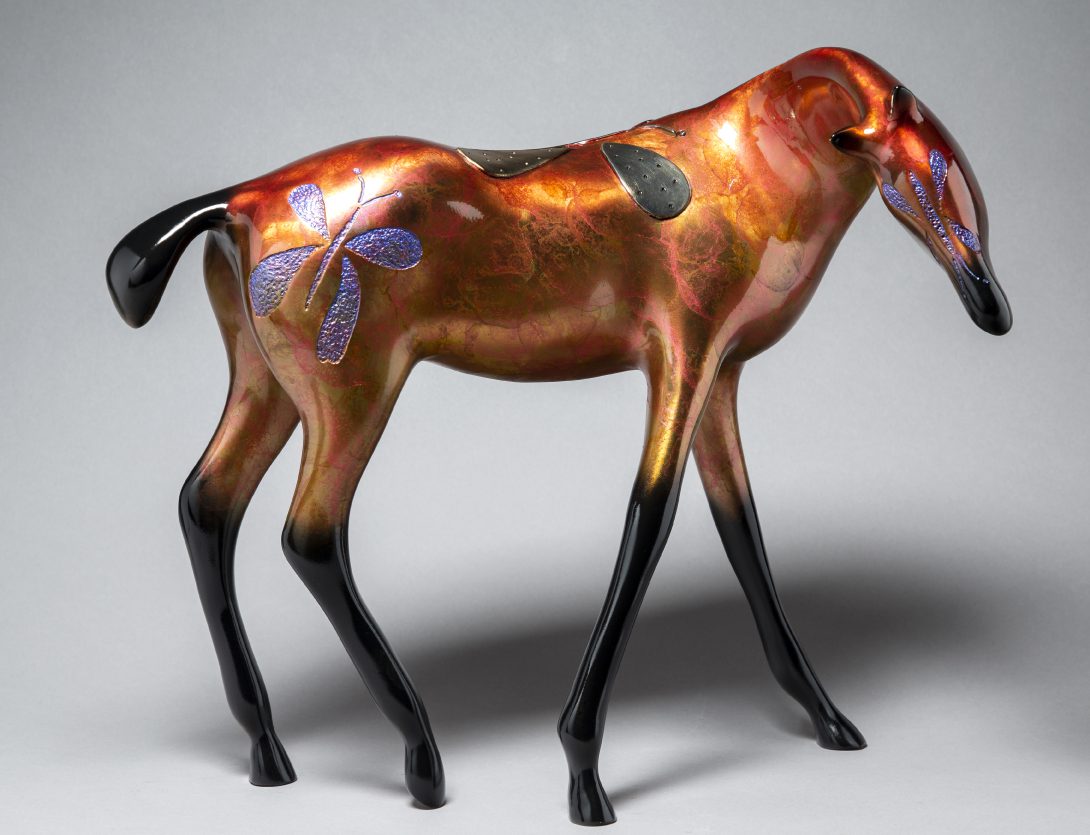 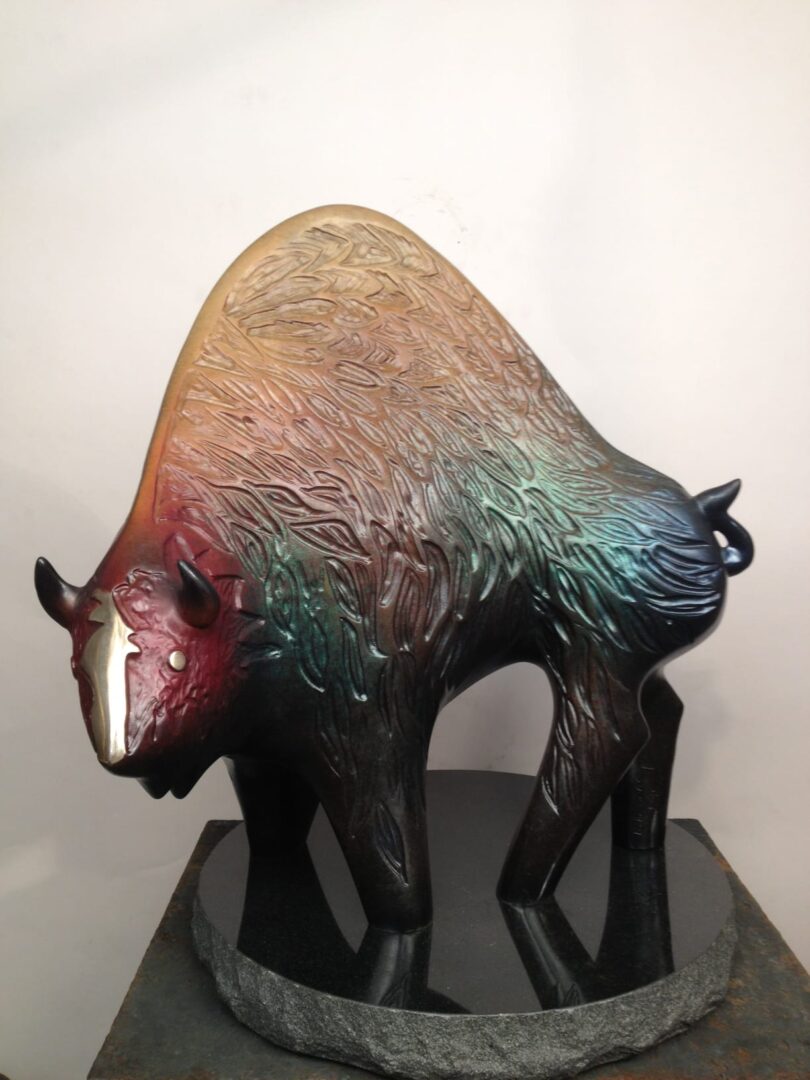 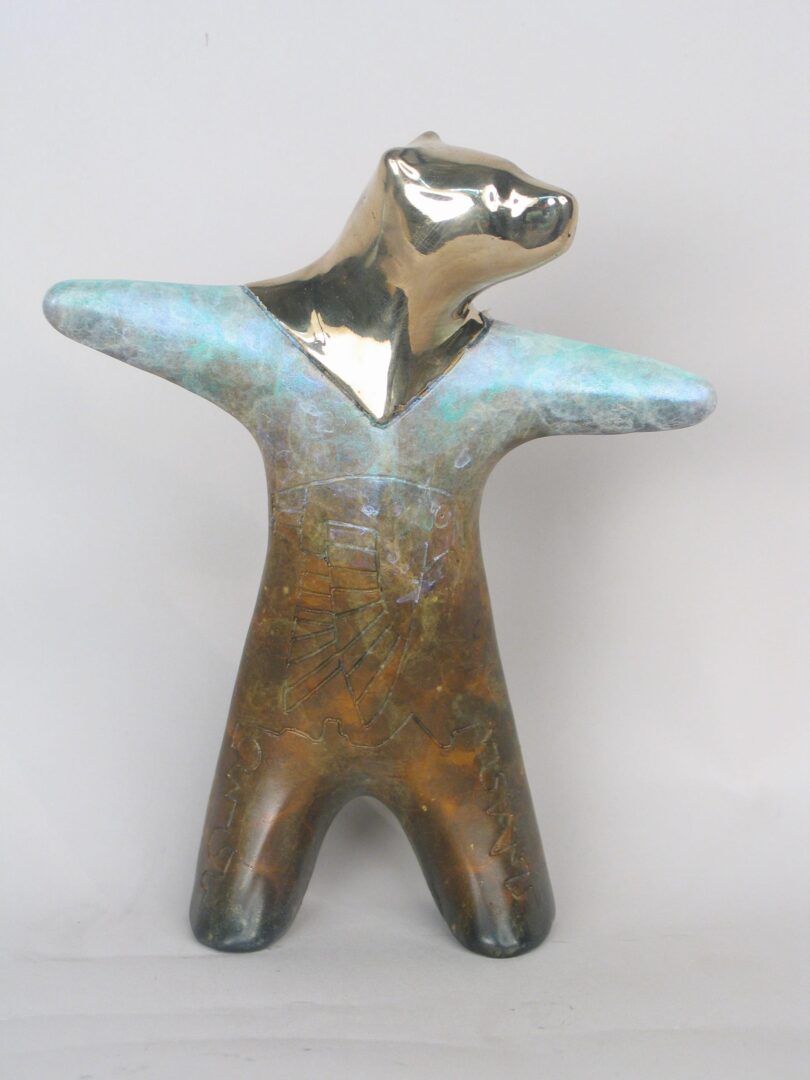 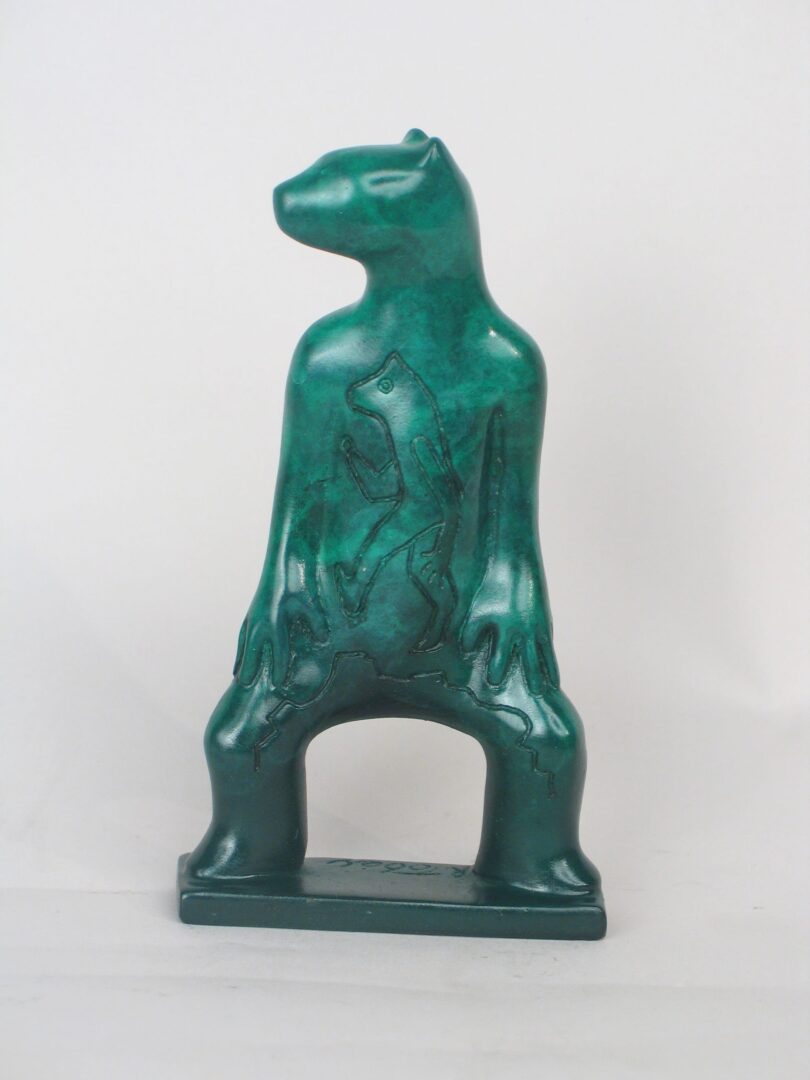 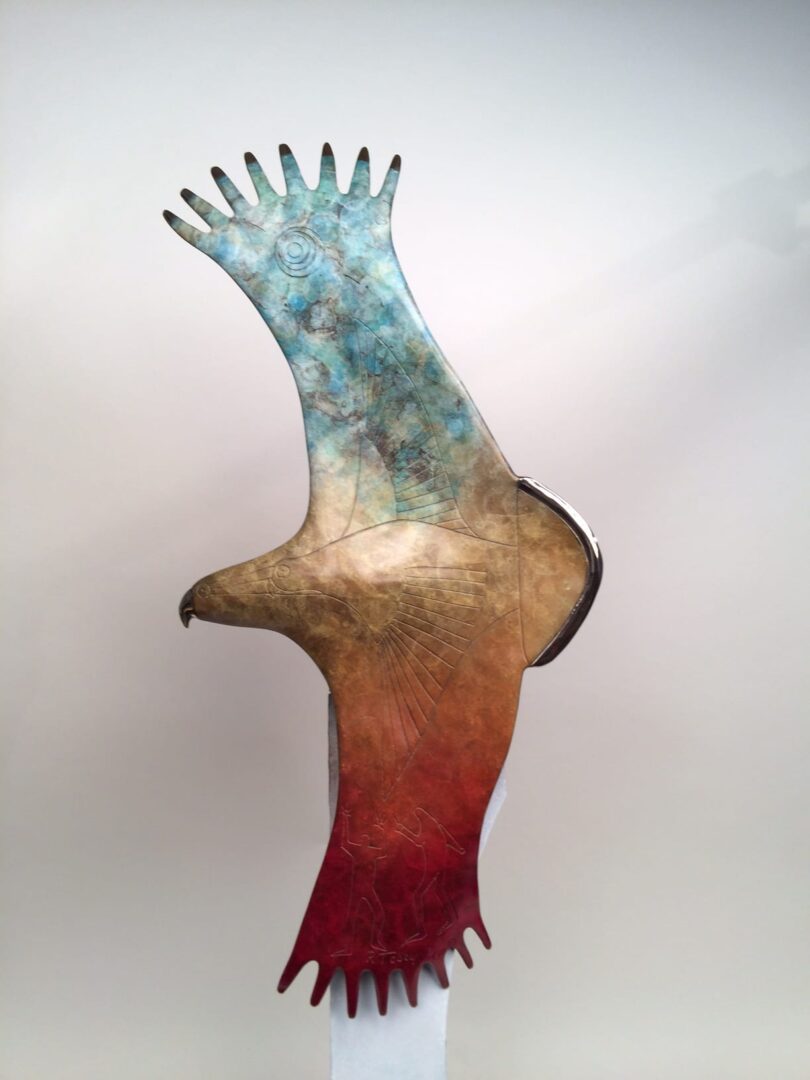 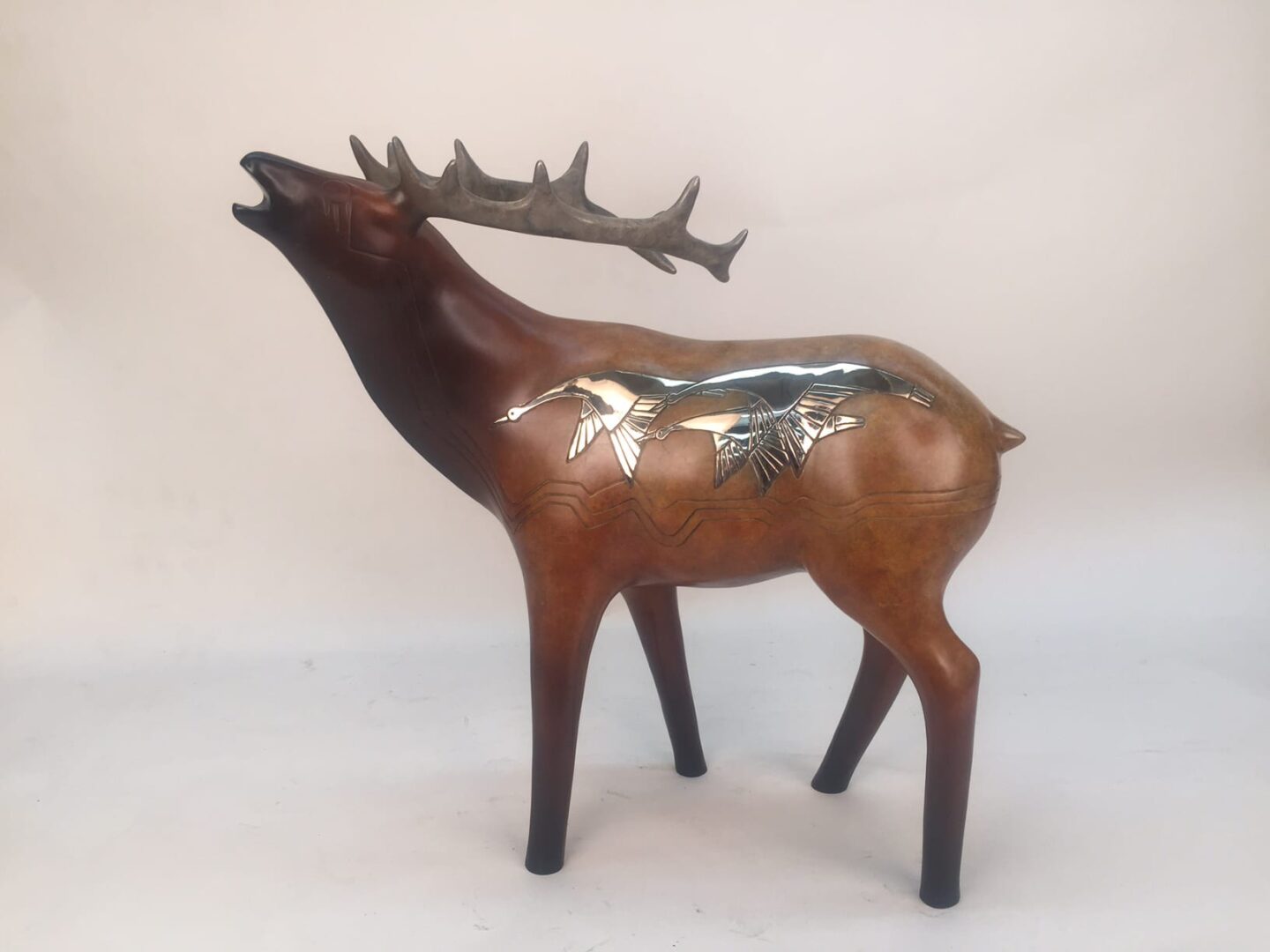 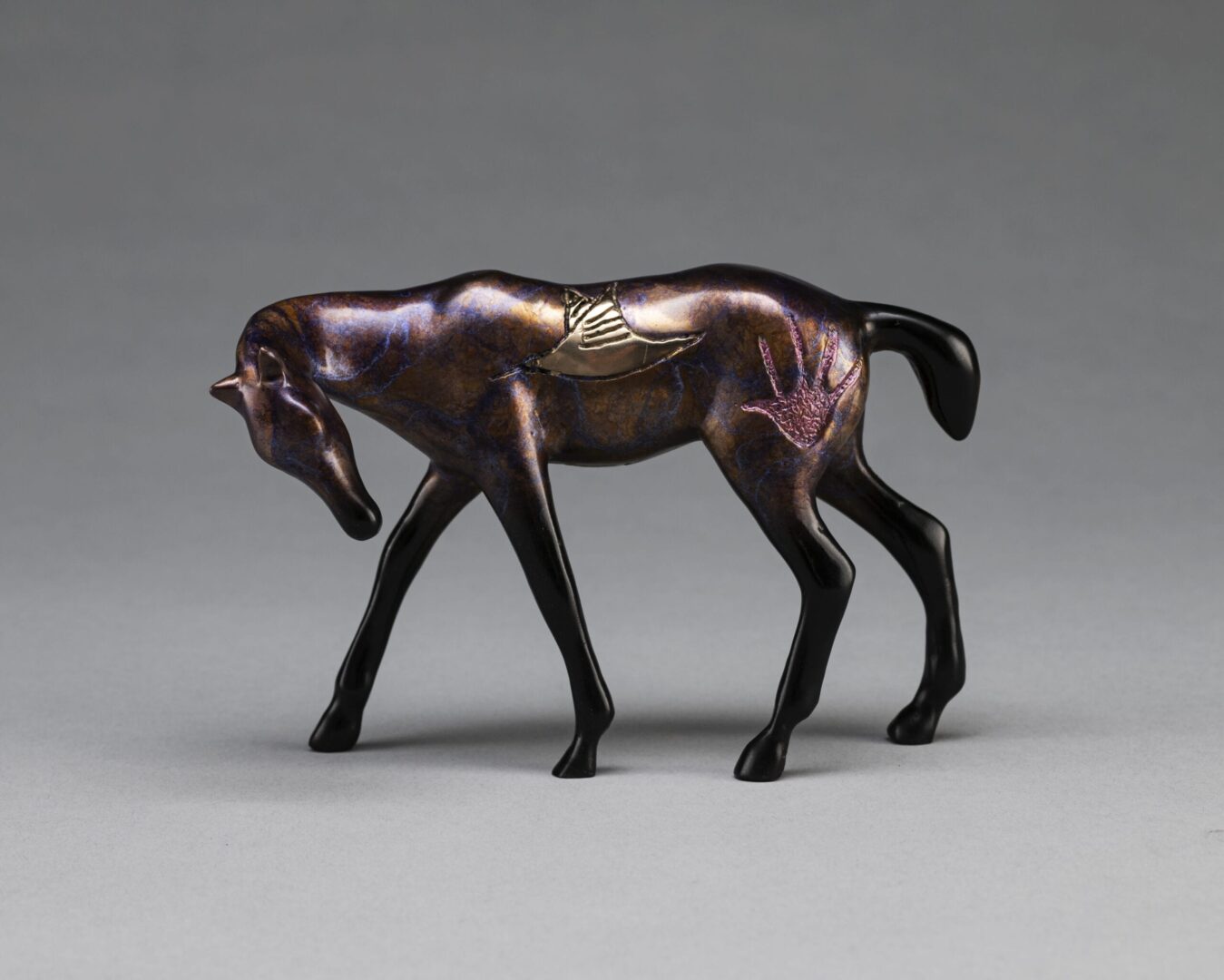 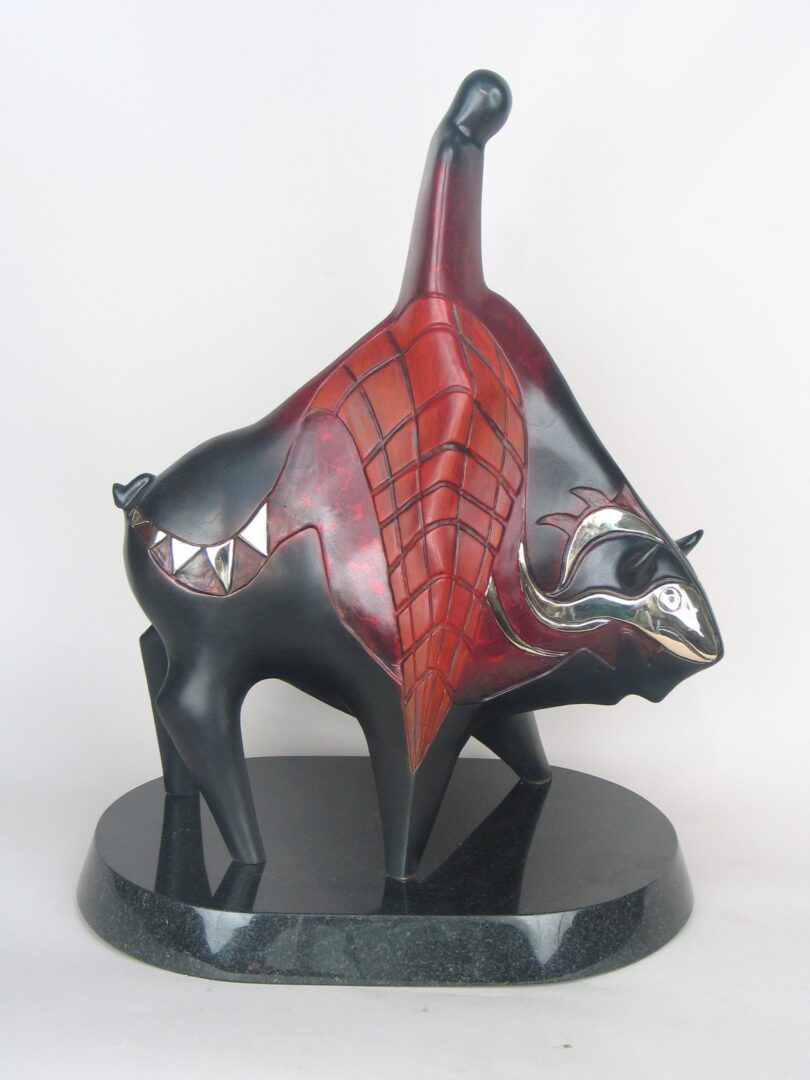 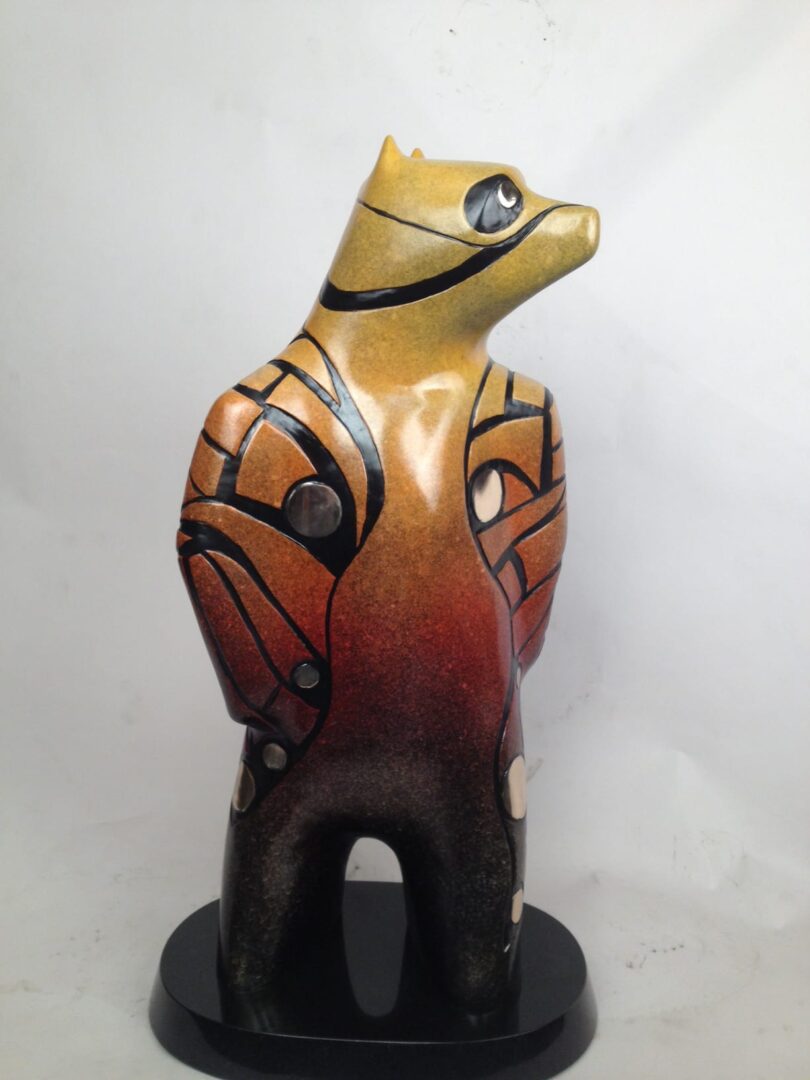 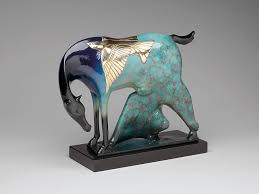 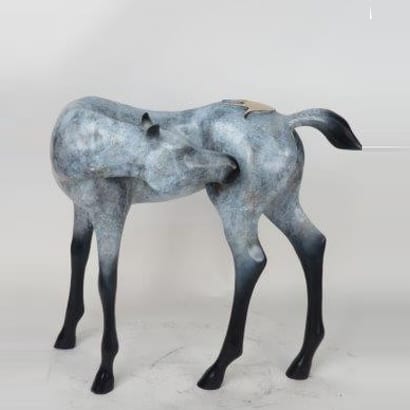 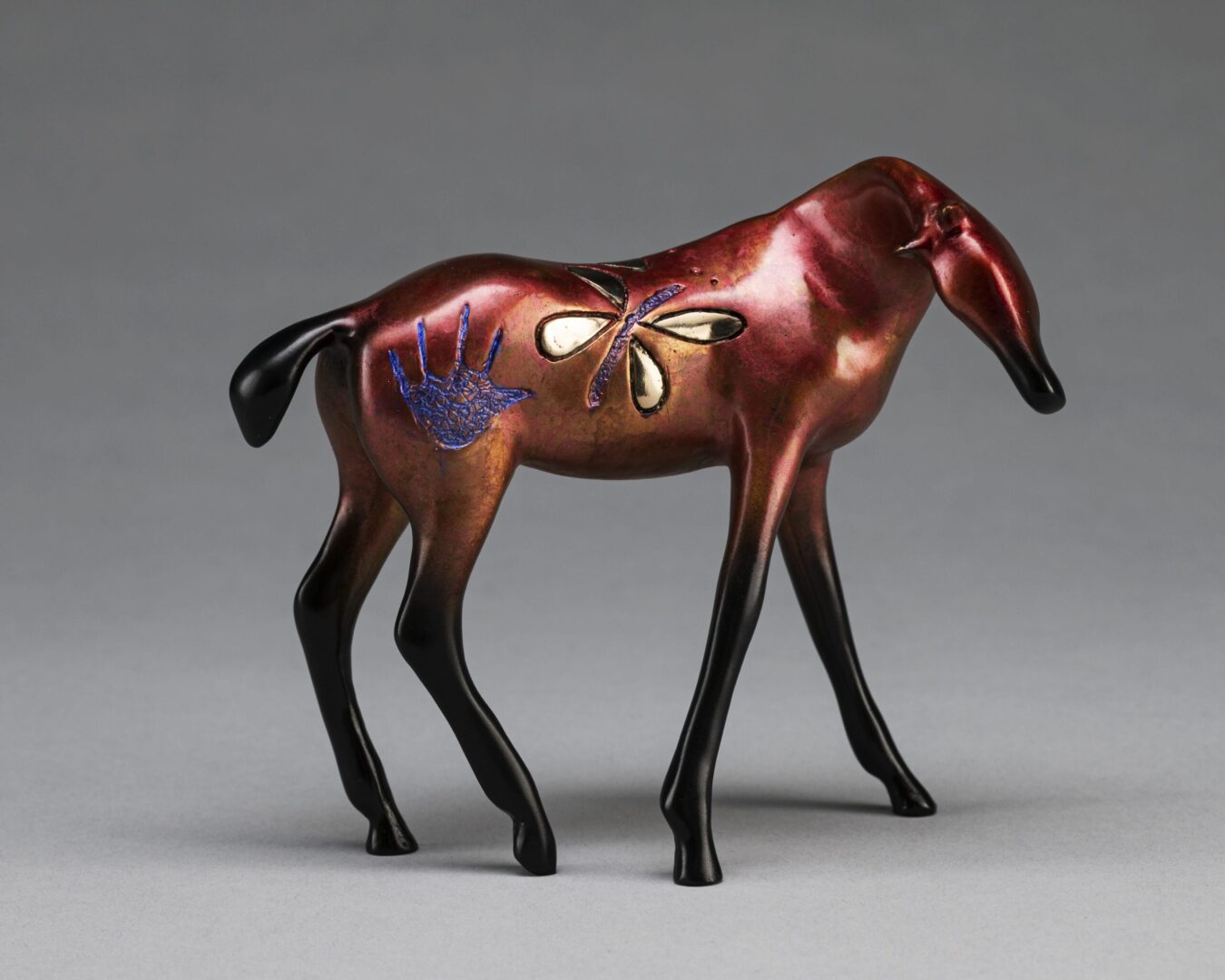 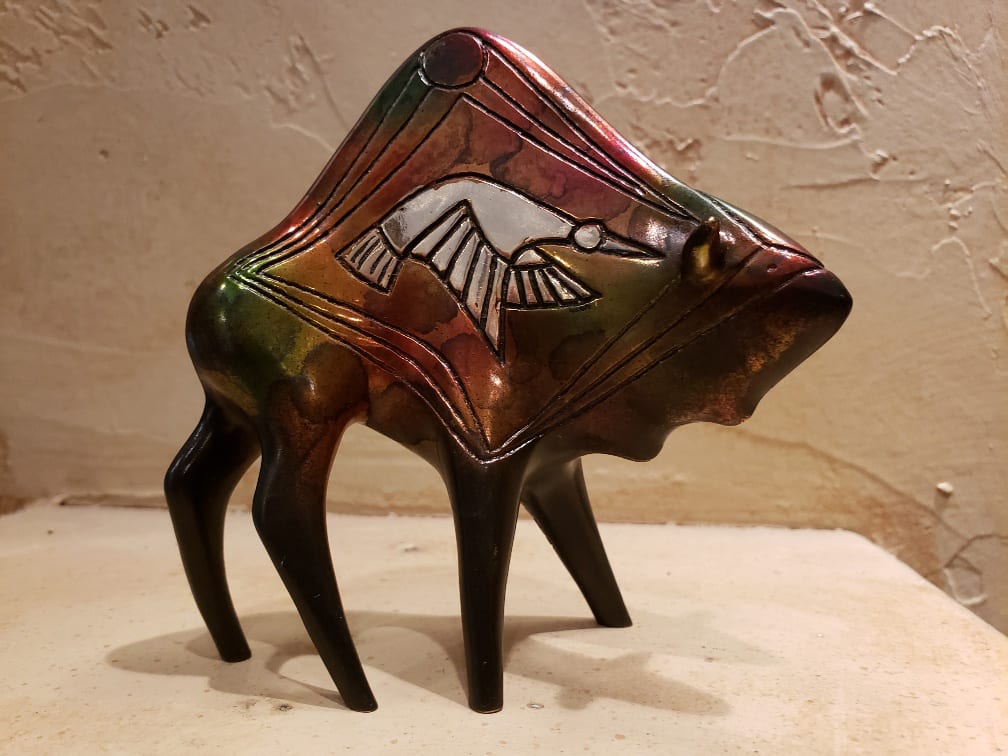 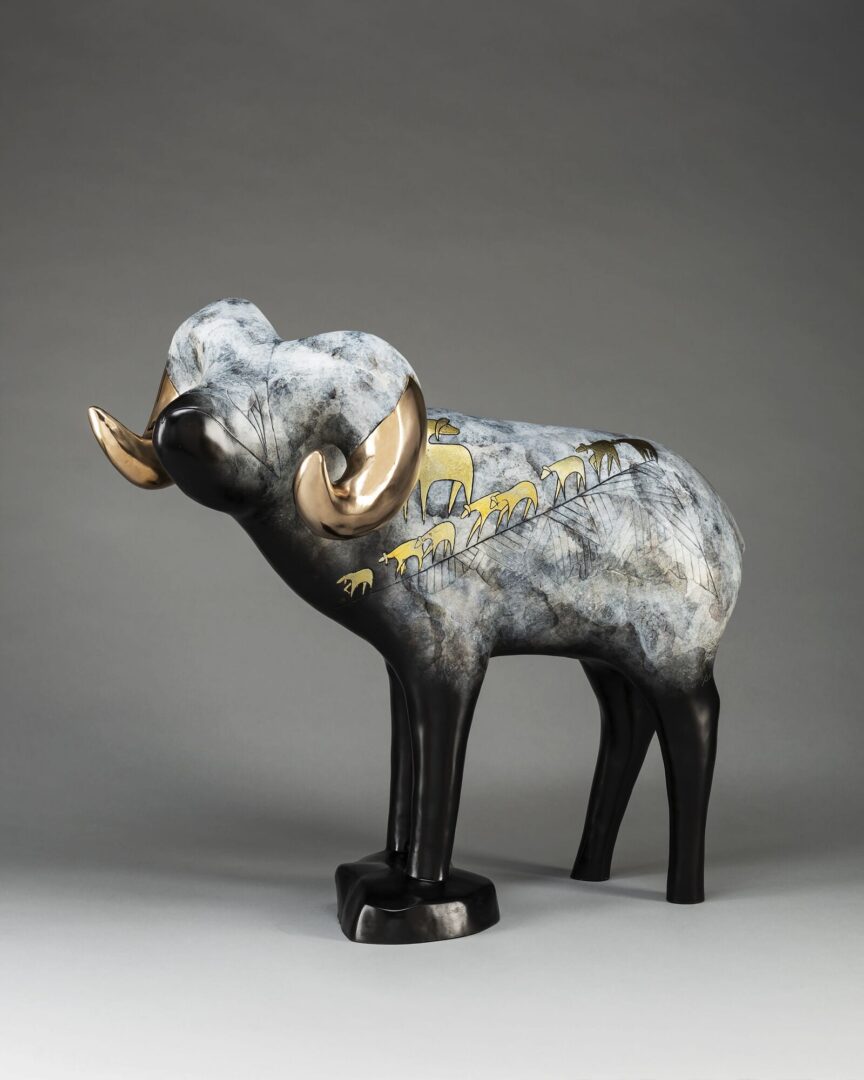 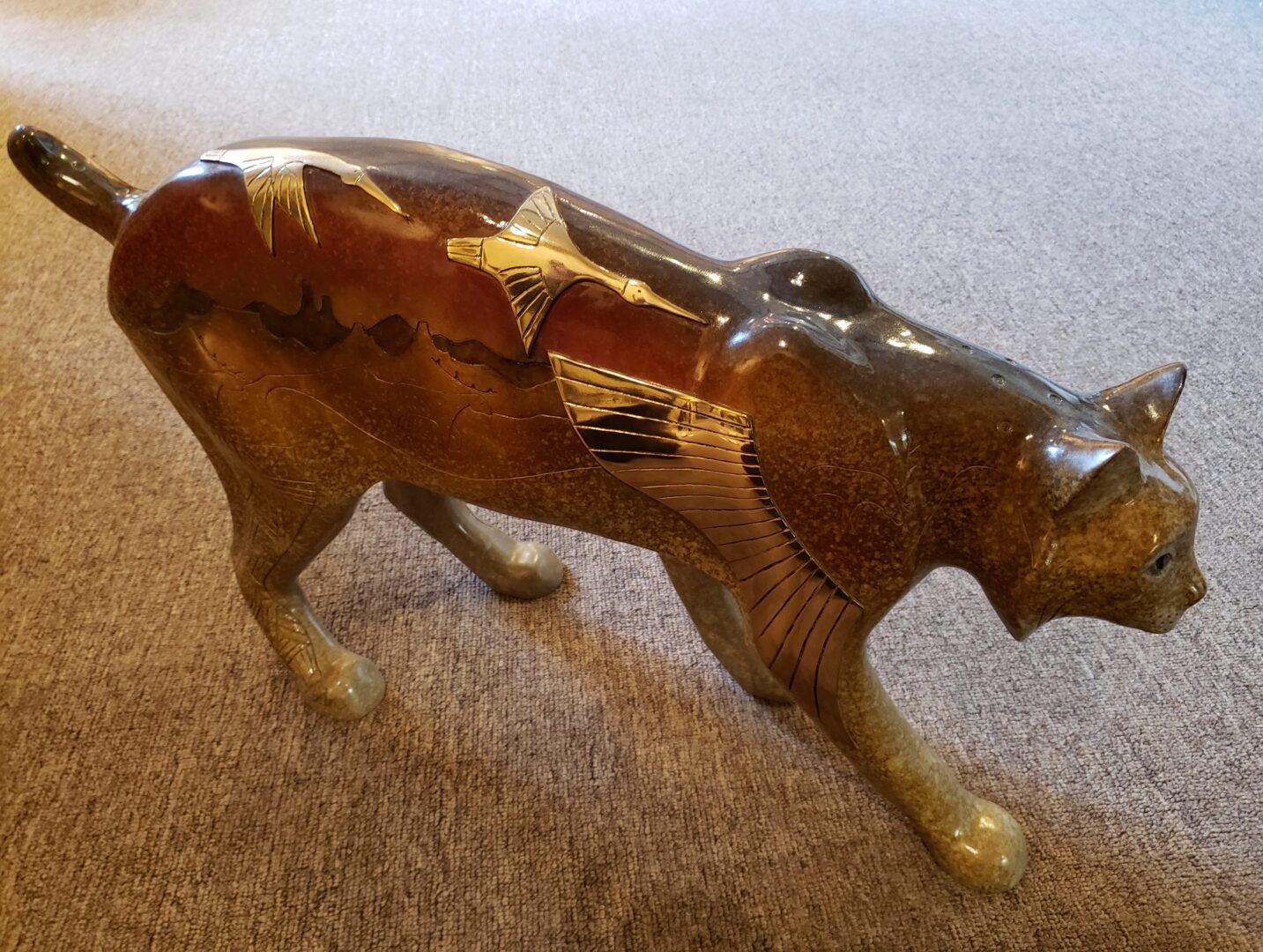 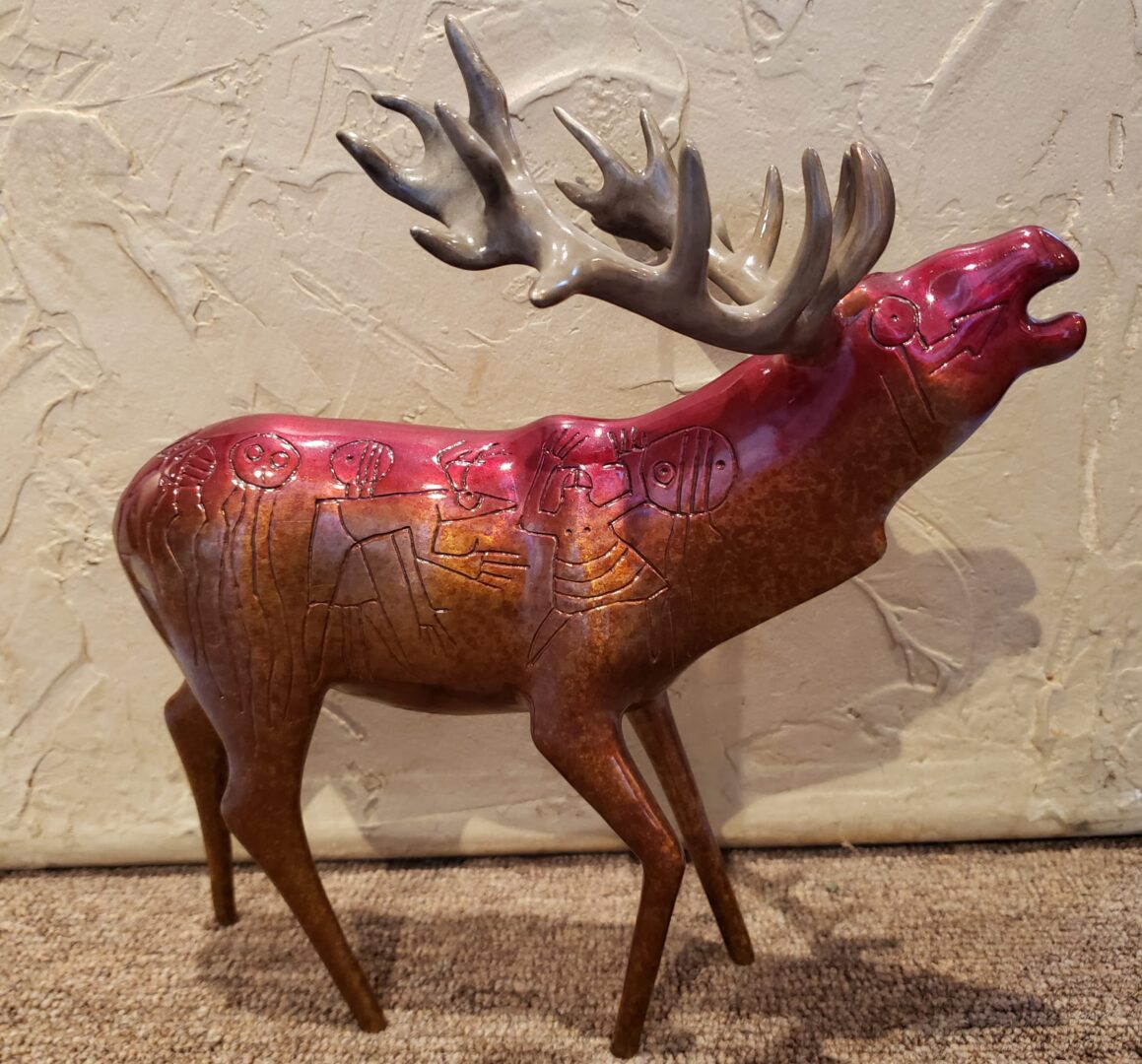 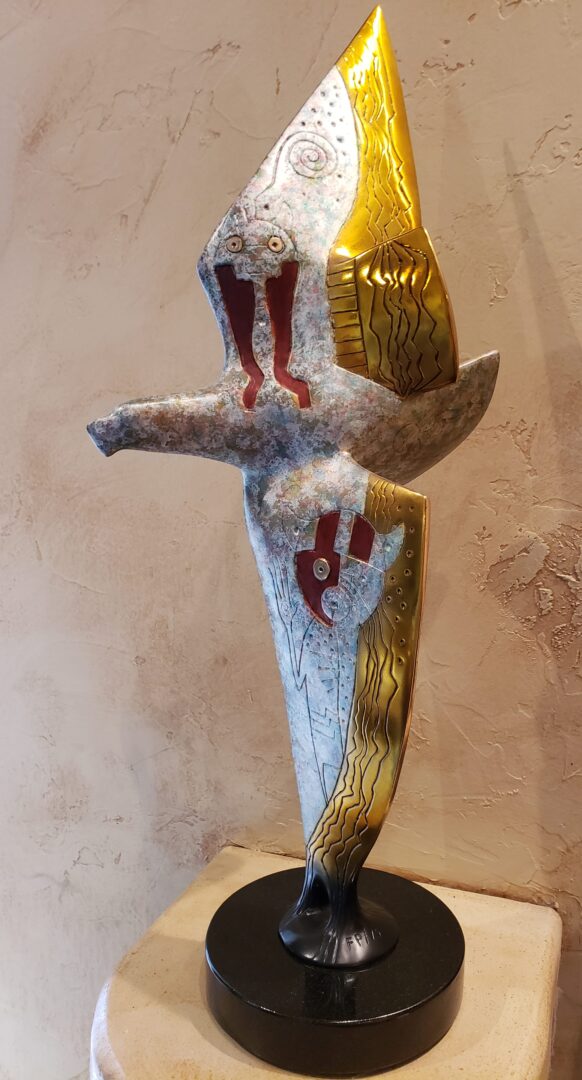 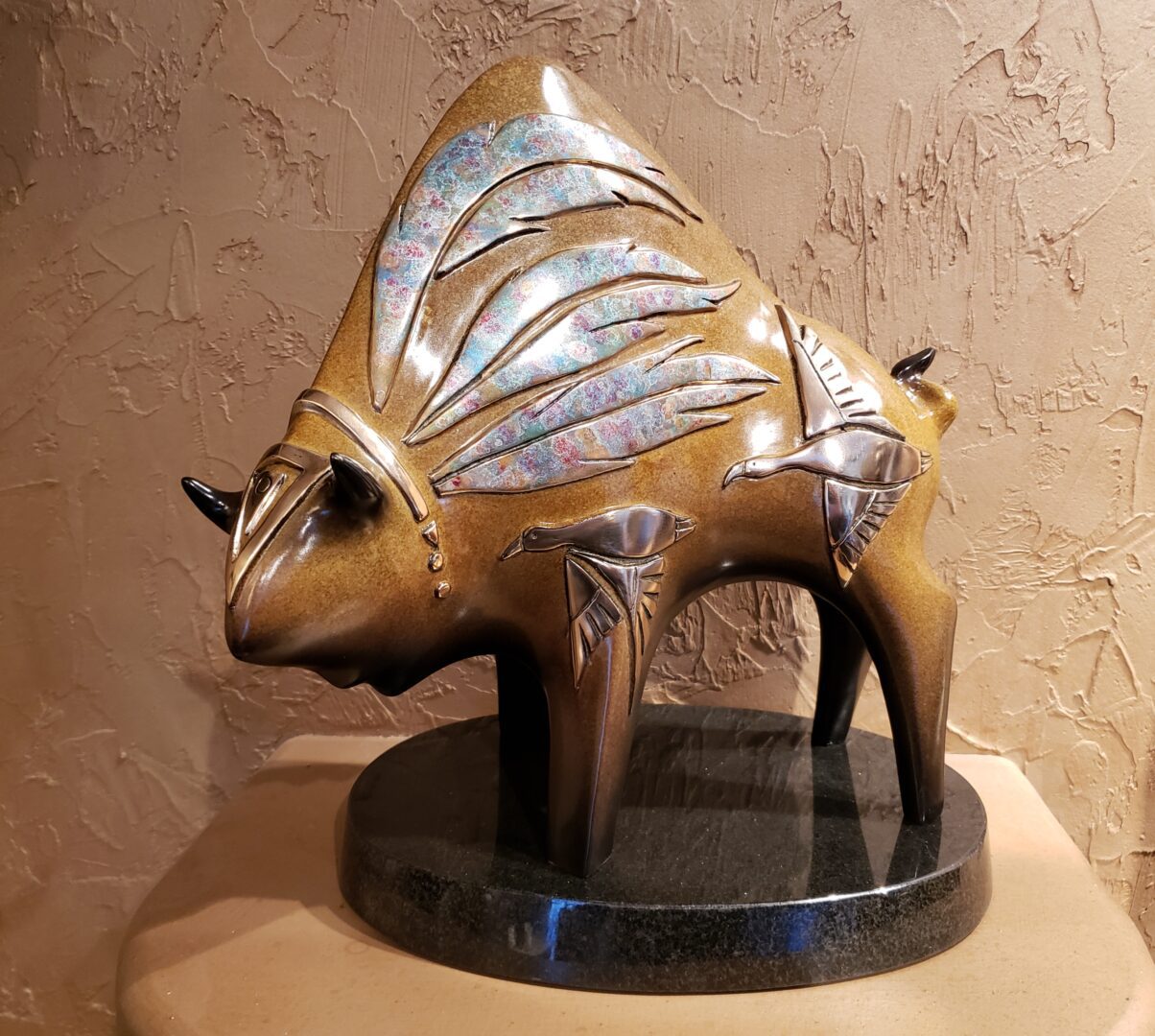 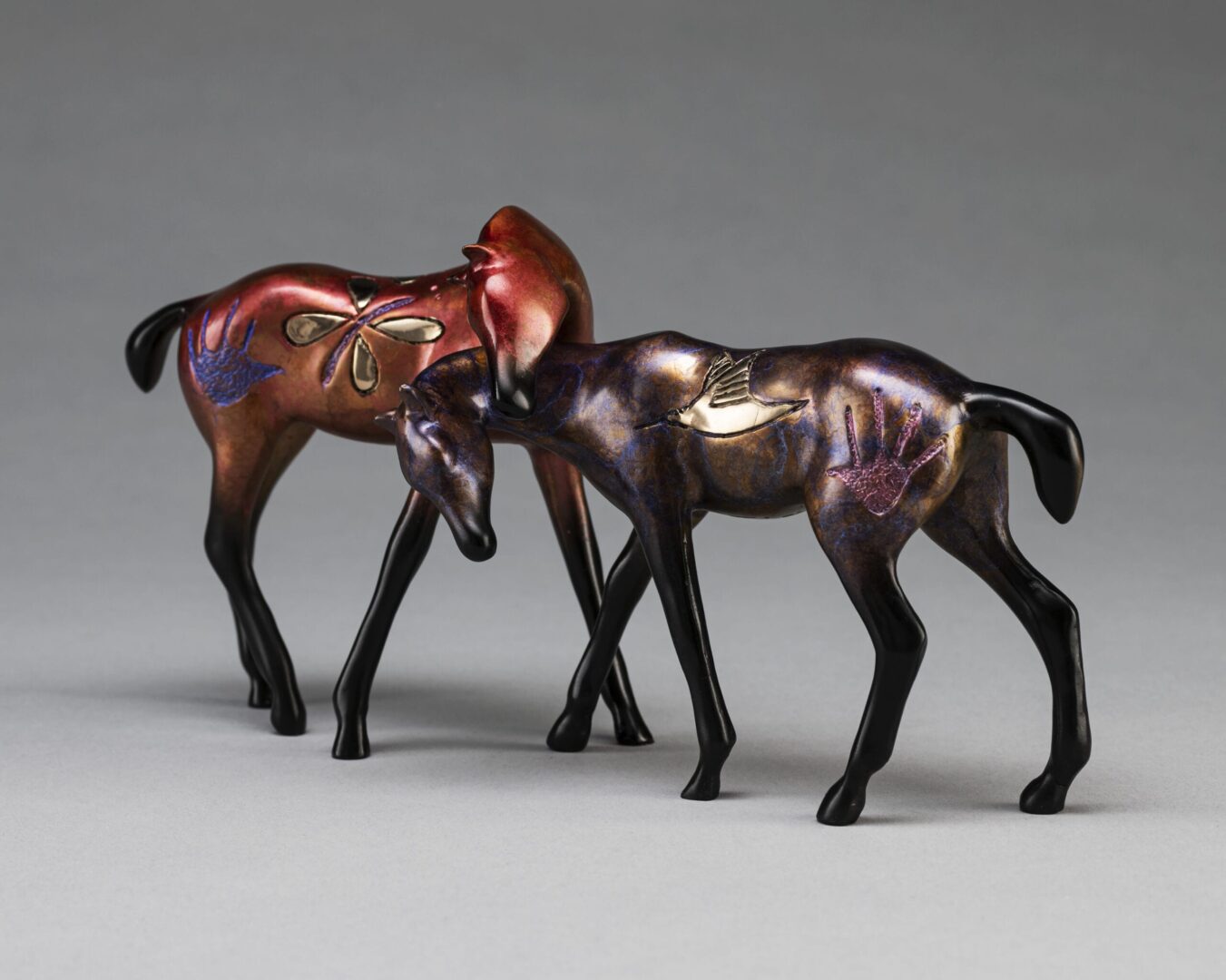 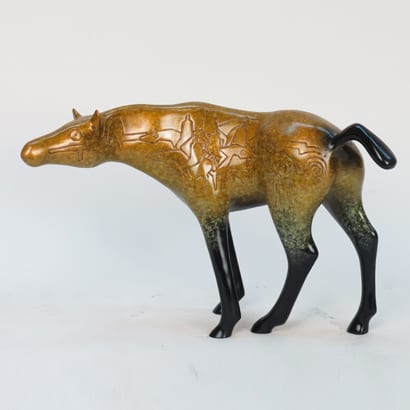